Between October 20 and November 3 is celebrated the Gran Canaria Frontón King 2018, the world championship in the best wave for bodyboarding with the presence of the best athletes of this specialty in both male and female. In addition, this year there are format changes to accelerate the pace of the test. On this occasion the international championship modifies its format and becomes World Cup Gran Canaria Frontón King. With the firm objective of continuing to offer a world-class event and a first-class dissemination of the image of Gran Canaria, the 2018 edition is established in the international bodyboard calendar as an independent test with the World Cup designation.

The promoter Epic Events has introduced new changes to help improve the show and the participation of the best riders in the world. For the first time in the history of bodyboarding, a professional championship will have an amount in prizes amounting to $ 36,000 in the categories open and female, an economic incentive that will attract the main figures of the modality and thus increase the level of competition . Another novelty of this edition will be to eliminate the previous qualifiers that give access to the main event. All the participants, including the seeded ones, will compete from the first eliminatory ones. This new format of competition will provide a greater spectacle since it will give the option to see the best riders in the world fighting for the victory since the start of the race. The World Cup Gran Canaria Frontón King will have its inaugural act on October 19 in the Plaza de Santiago, in the municipality of Gáldar, with the presentation of all registered riders. An act that will merge with the International Film Festival of Gáldar under the name Gala FIC & WAVES and that will feature a fashion show, the performance of humorist Omayra Cazorla and live music by the Los Coquillos group. The start of the event will be marked by the celebration of the World Cup Festival Gran Canaria Frontón King at the Agudar de Gáldar beach. The festival will have children's games, clinics, solidarity actions and a varied program of parallel activities for the whole family, highlighting the concerts of The Pows, Última Llave and Los Salvapantallas. 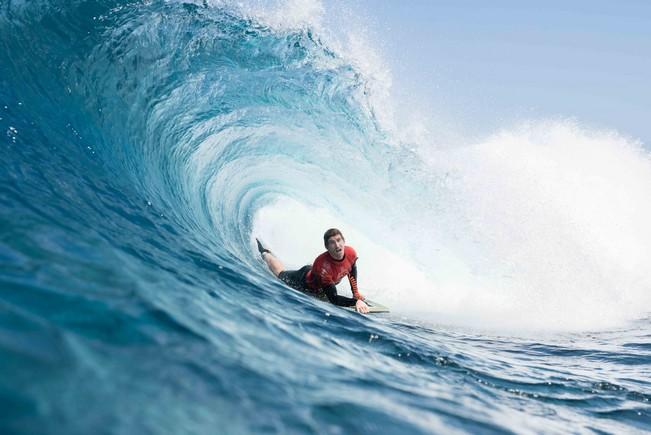 World champions such as Guillherme Tamega, André Bota, Amaury Lavernhe and Alexandra Rinder are some of the most outstanding riders who have already confirmed their participation. They are joined by other renowned international riders such as Antonio Cardoso, Alex Uranga and Alan Muñoz. The Canarian representation will be headed by Diego Cabrera, Guillermo Cobo, Jonathan Vega, William Lujan and Lionel Medina, with a list of participation that will be increased in the coming weeks with the inclusion of new international riders. The event can also be followed live throughout their competition through live streaming and through the App App Frontonking. Daily summaries as a highlight that can also be seen through the YouTube channel FrontonKing or on the official website www.frontonking.com where every day the most outstanding news and images of each day will be published. In addition, the World Cup Gran Canaria Frontón King 2018 will show its most supportive face with its collaboration with the Spanish Association Against Cancer, with an action that will raise funds through the sale of event t-shirts donated by the promoter. El evento además podrá ser seguido en directo durante toda su competición a través del live streaming y a través de la aplicación App Frontonking. Resúmenes diarios a modo de highlight que podrán verse también a través del canal de Youtube FrontonKing o en la web oficial www.frontonking.com dónde cada día se publicarán además las noticias e imágenes más destacadas de cada jornada. Además, el World Cup Gran Canaria Frontón King 2018 mostrará su cara más solidaria con su colaboración con la Asociación Española Contra el Cáncer, con una acción que recaudará fondos a través de la venta de camisetas del evento donadas por el promotor.

The director of competition of the World Cup Gran Canaria Frontón King 2018, David Hernandez, has highlighted this edition that "comes with news, changes and the highest prize in the history of bodyboard", which "will make the difference of this test " This format "adds value to the competition", which adds "to the international impact that accompanies it" and which will serve as "a tool for the promotion of the island, the north of Gran Canaria and the best wave in the world". In this sense, has highlighted "the possibility of seeing local riders compete with world champions from the first round", which is "an opportunity without equal to demonstrate the value of the Gran Canaria quarry and young potential that is consolidates on the north coast. " Undoubtedly, the World Cup Gran Canaria Frontón King 2018 will once again be a world reference in the celebration of a top-level bodyboard event. An event promoted by the Cabildo de Gran Canaria through the Insular Institute of Sports, which returns to fit this test in its Grand Sports Events program of Gran Canaria in the premium category, forming part of the Gran Canaria project, European Sports Island. Fundamental again the support of the Tourist Board of the Cabildo de Gran Canaria through its brand Gran Canaria and the close collaboration with the Hon. City Council of Gáldar Source: The Province 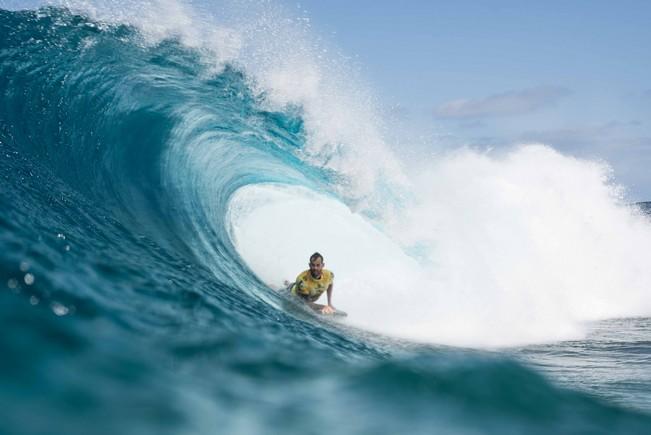 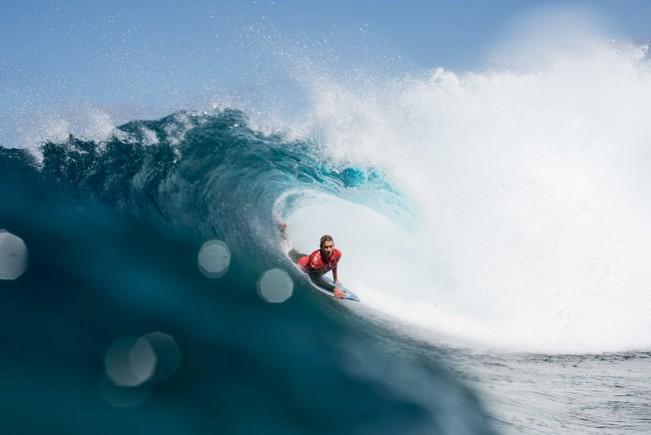 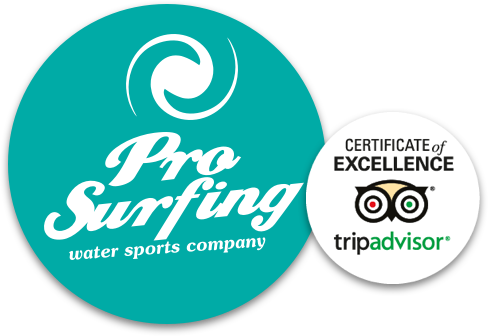 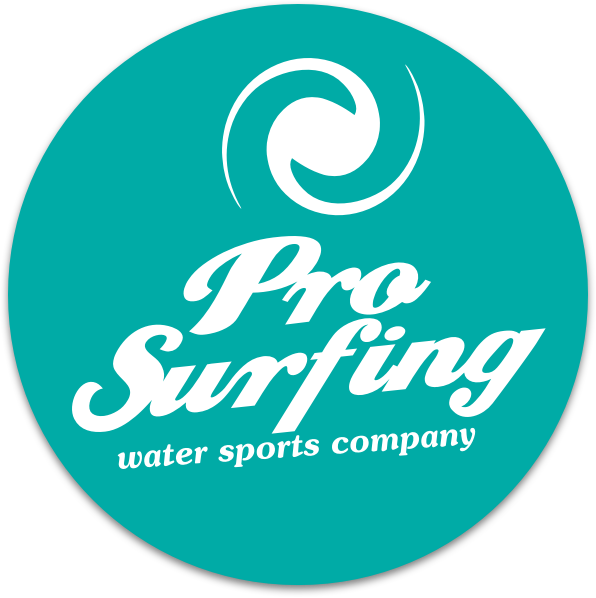 If you continue using this site you accept the use of cookies. more information